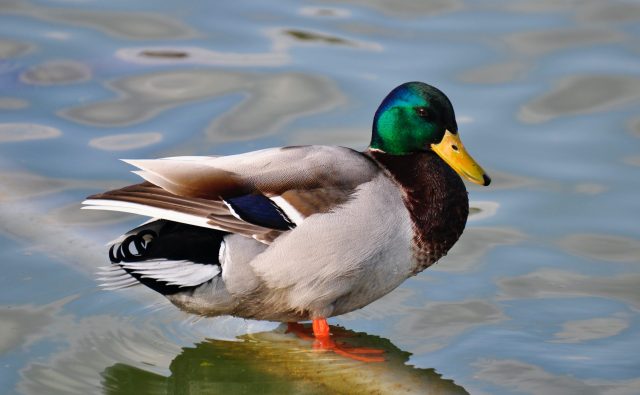 October, the month when Autumn really kicks off has come around. The time of pumpkins, shades of red and orange in the crowns of the trees, and the smell of roasted chestnuts. And what do you do when you have spent a day exploring the seasonal beauty of nature (or the inside of your Calculus book), well you head inside, warm up, get a nice beer and spend some time at the chess board.

Or at least, that’s what has been going on at Noesis in the last month. Powered by the various new and returning members that joined the association after the first few weeks in September, again several great activities were organized by the activity committee. Particularly the last one, channeling the energy of the Halloween season followed the adjective of “Ostentatious October”. Read all about it below!

But before we go on, we want to make an important and exciting announcement about the biggest student chess tournament of the year. Last year, Noesis organized the IMC Grand Student Chess Tournament in collaboration with Nijmegen student chess association Tussen de Torens. This year, we are back, and the tournament will land in the Auditorium of Eindhoven University of Technology. A tournament for all levels, it’s the celebration of student chess in The Netherlands. So note the date (April 30) in your agenda and we hope to see the whole Eindhoven chess community there. Now on to the Noesis activities.

Skulls and bugs: Chess with a spooky twist

Some people think normal chess is not complicated enough yet, and thus invent all kinds of different variants to spice up the game. There are several such variations, several of which are regularly employed at the Noesis clubnights. This month, the variants of choice were Bughouse and duck chess.

Duck chess is a relatively new concept in chess, and caused for a lot of frowns at the clubnight in the living room of Luna. The idea is as follows: every move, after making your normal chess move, you also have to move the duck to any empty square on the board. There it serves as blockade for any piece other than the knight. You can imagine the disruptive effect this can have on the position, and the defensive and attacking mayhem the Duck can cause. To illustrate this, I will share with you an excerpt of the misery/joy the duck has caused on the chess board.

In the position on the right I was playing with the black pieces, and the duck had already caused me to lose a knight in the process. Nonetheless, the situation doesnt seem so grim. The only thing separating myself and eternal glory is the duck on f3. Now a donkey, according to the Dutch proverb, never hurts itself at the same stone twice. If only I were a donkey, I would therefore maybe not have made this following mistake: I played … Qxc3?? and D(uck)g4. Check! Or so I thought. But as it turns out, this is a losing blunder after the white response bxc3 and Df3. No check, no queen :(.

Another example based on what I saw that night can be found on the right again, where black just played Rfe8 Dd1??. The idea was to create an escape square for the king, however, Black missed the killer blow: Qh7 Df8, trapping the king and forcing the capture of the king on the next move. In short it shows the mentality change one needs to control the duck. Bas turned out to be most at home in this strange environment and managed to win by conceding only one draw to runner-up Pieter.

Beyond these wacky chess types, also some regular rapid, blitz and bullet tournaments were organized again, which found the regular crowd fighting it our on the 64 squares. Whether it was a Rapid tournament with 5 rounds in a night, or a bullet arena with non-stop action in the 1+1 format, the atmosphere was great and a nice training session for the Techno Bunker activity that no doubt will be on the agenda again in the near future.

The only thing that’s left is for me to ask whoever plays a nice combination or a great game at Noesis to send it to the activity committee or the board, it will be happily cooperated in the periodic report.